Police have busted a high-profile child sex cult that has practiced in the abuse for 30 years thinking they were untouchable. via ‘Very Powerful’ International Child Sex Cult Busted After Operating Freely for 30 YEARS — The Free Thought Project

A recent interview given by a former high-ranking official in Israeli military intelligence has claimed that Jeffrey Epstein’s sexual blackmail enterprise was an Israel intelligence operation run for the purpose of entrapping powerful individuals and politicians in the United States and abroad. via Fmr Israeli Intel Official Claims Epstein, Maxwell Worked for Israel, Used Pedophilia to […]

DONALD Trump Jr. and his girlfriend Kimberly GuilfoyleDonald Trump Junior has written a new book entitled TRIGGERED. Donald Jr. writes about his family’s connection with Michael Jackson. […] Donald Trump has paid roughly $30 million to settle child-sex complaints brought against him since 1989, according to the D.C.-based investigative journalist Wayne Madsen, of Wayne Madsen […]

ALL TRUMP’S GIRLS AND BOYS — Aangirfan

A Deep-Dive Into Pedogate

Too Big To Fail (4): Spook Air to the Lolita Express  –O Society

by Whitney Webb  […] In this four-part series, “The Jeffrey Epstein Scandal: Too Big to Fail,” MintPress has revealed that Epstein’s activities — a sexual blackmail operation involving minors and connected to intelligence agencies — was one of many such operations that have taken place for decades, developing from the nexus forged between the CIA, organized crime and […]

[…] Jeffrey Epstein and the new “Promis” After it was revealed that Epstein had evaded stricter sentencing in 2008 due to his links to “intelligence,” it was the Mossad ties of Ghislaine Maxwell’s father that have led many to speculate that Epstein’s sexual blackmail operation was sharing incriminating information with the Mossad. Former CBS executive producer and […] 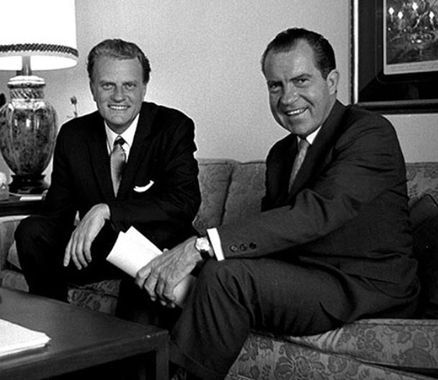 THE PEDO-FILE: ‘Watergate was Pedo-Gate’, 70% of Top US Officials Compromised

Lots of dots connected here The Smoking Man / 2 days ago Source – geopolitics.co *An excerpt from a work in progress: EYES WIDE OPEN – An Australian Experience of CIA Child Trafficking by Fiona Barnett. https://pedophilesdownunder.com/2018/06/08/watergate-was-pedogate/ – “…In 1972, Rothstein arrested one of the five Watergate burglars, CIA operative Frank Sturgis. During a subsequent two-hour interrogation, he discovered […]