Je soupçonne: How many more of these paid black social media influence peddlers are there?

More evidence is emerging of the British government developing motivational online media platforms targeted at young women as part of a covert counter-terrorism campaign. Security officials have acknowledged that a Facebook page and Instagram account entitled Stoosh were created as part of the UK’s controversial Prevent counter-radicalisation programme.

The admission comes nine months after the same officials confirmed that a similar online platform entitled This Is Woke had been created as part of the programme.

Stoosh draws its name from a Jamaican patois term meaning superior, while This Is Woke draws upon the expression “stay woke”, a call – originally African-American – to remain aware of social and racial justice issues.

Stoosh describes itself on Facebook as a page that “aims to promote a safe online environment for young women to tell their stories, taking ownership of their own narrative”.

Both Stoosh and This is Woke described themselves on Facebook as having been produced by a “media/news company”.

In fact, they were created by a London-based communications company called Breakthrough Media, which was under contract to the Office for Security and Counter-Terrorism (OSCT), a unit within the UK government’s Home Office.

One person who worked on the Stoosh programme at Breakthrough described how a number of people with large social media followings were recruited as influencers, and paid to promote it by using hashtags or retweeting its content.

This person said that extensive research was carried out by examining the social media usage of potential influencers – some of them as young as 16 – before they were approached and asked to assist.

“And we were warned by managers not to talk about Breakthrough outside the office, or put anything about it on our CVs.

“New arrivals to Breakthrough weren’t told what was going on. They were left to work it out.

“It felt like being in a cult. There was a lot of paranoia around the office. People used to walk to the other side of the Thames to have conversations about what they were doing at work.” 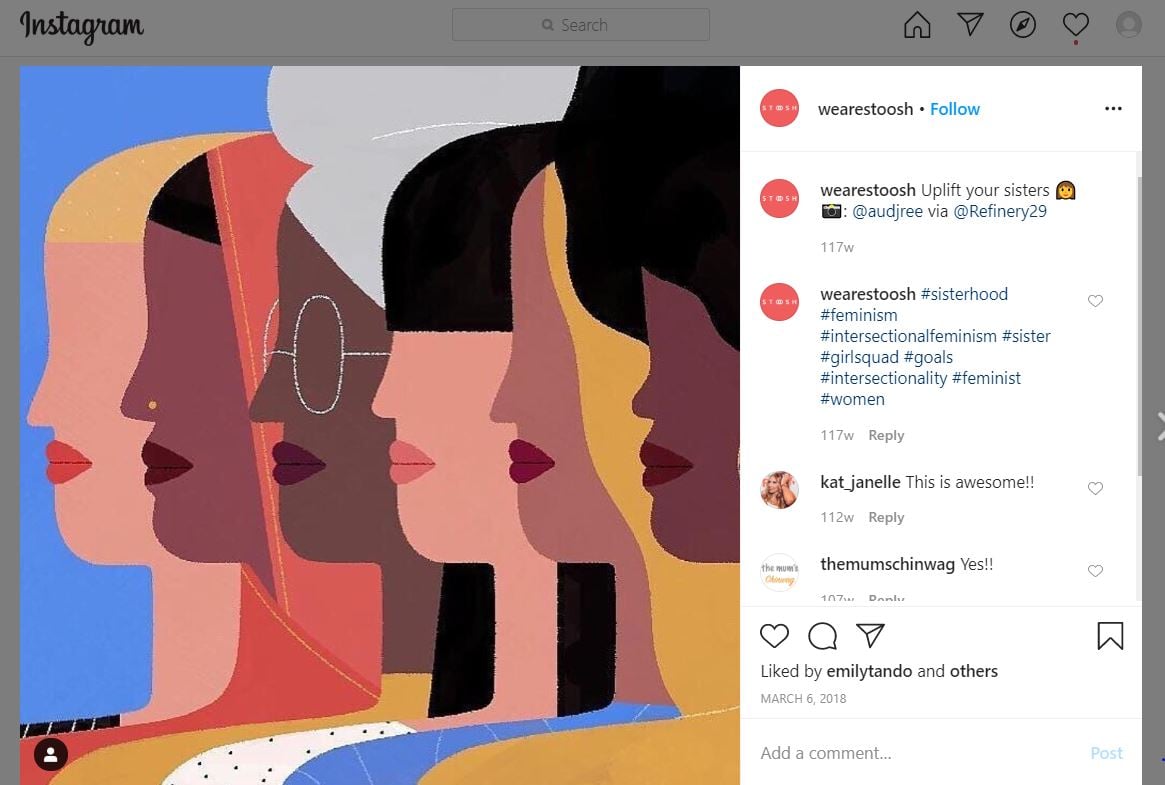 I suspect these guys:

← I never heard of Barack Obama Day. But it’s appropriate that it falls on the birthday of the creature that he spawned.
Hell yes, abolish the police: This is what black people live with →