Video shared on social media shows that George Floyd was killed by a police officer who kneeled on his neck while he was subdued on the ground.

The demonstration began with some protesters blocking the intersection with parked cars and others setting up chairs in the cross walks with signs. A local TV aerial video of the street scene showed waves of people gathering with homemade signs and banners demanding justice for Floyd, an African American worker in his mid-40s. 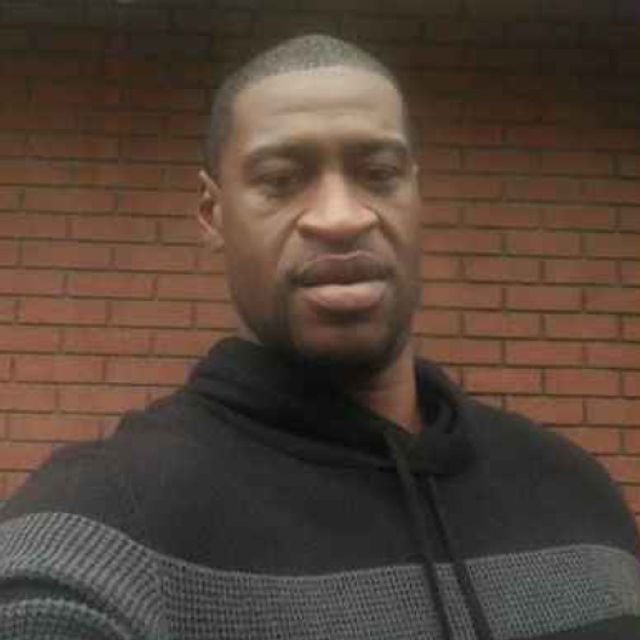 Floyd’s killing was captured on smartphone video by eyewitness Darnella Frazier and shared on Facebook. As of this writing, it has been viewed nearly a million times. The 10-minute video shows several cops holding Floyd face down on the street, handcuffed next to a police cruiser with one officer kneeling on his neck.

The video shows the police officer pressing his knee harder and harder as Floyd cries out, “You are going to kill me,” and struggles to breathe and begs for water. Onlookers demanded the police stop their vicious treatment, pleading to one of the officers standing watch over the scene, “He is not even resisting,” “Get off of him,” “What is wrong with you?” and “He is a human.”

← Vaccines: “We Have Undercover Footage” – The Media DON’T Want This Out!
COVID Response = Total Control And Murder by Proxy →