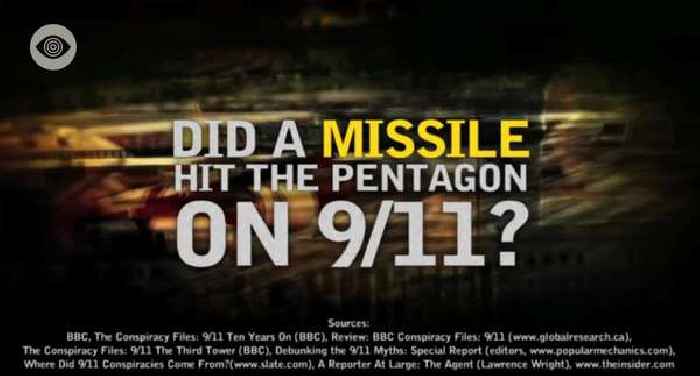 Source – starshipearththebigpicture.com – “…There was no plane at the Pentagon, nor was there any wreckage of a plane at the Pentagon. There was a round hole in the outer wall that was far too small to have been caused by a plane” SM:…The smoking gun…. September 11, 2001 / 9-11 Pentagon Impact Footage from […]

← Operation Paperclip and the CIA
University Study Finds Fire Did Not Cause Building 7’s Collapse on 9/11 — PaulCraigRoberts.org →