As the media and political circus tore the world in half with their coverage of Greta Thunberg, major revelations were passed over by mainstream media.

… I would be remiss if I failed to point out the irony of the Obama/Thunberg meeting. Sorry.

Barack Obama advocated for, approved, and oversaw eight wars in various different countries which brought death and destruction to millions of innocent people. Under his watch, tens of thousands of war heads fell all over the Middle East ensuring a lifetime of pollution and suffering for the people who managed not to be blown up by them. What’s more, under his (and yes, Trump’s too) presidency, the US military contributed more pollution to the planet than 140 countries, combined. This has made the United States military the largest polluter on the planet. But, by all means, he fist-bumped Greta, so, all good man. 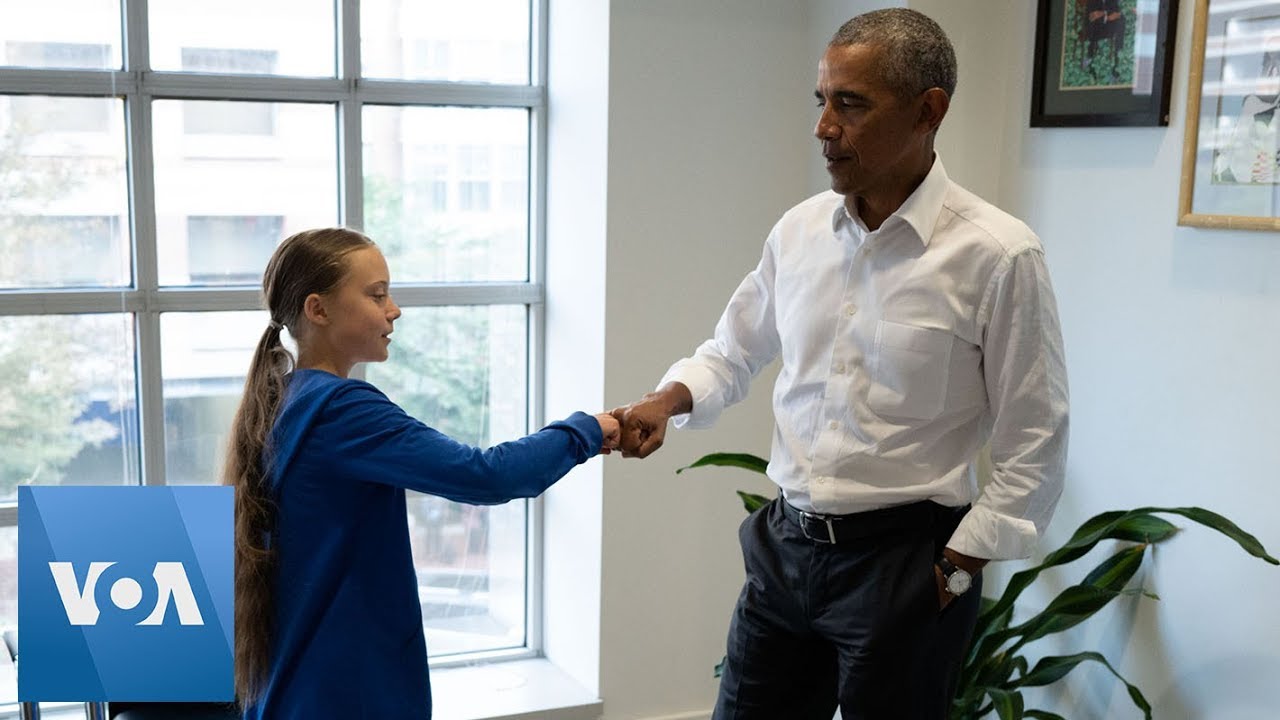