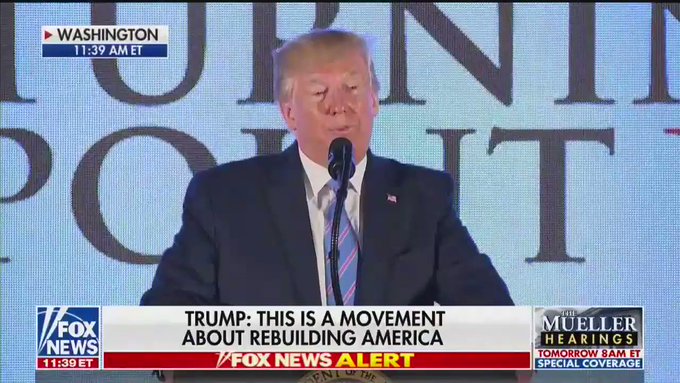 In 2017, the “okay” hand gesture acquired a new and different significance thanks to a hoax by members of the website 4chan to falsely promote the gesture as a hate symbol, claiming that the gesture represented the letters “wp,” for “white power.” The “okay” gesture hoax was merely the latest in a series of similar 4chan hoaxes using various innocuous symbols; in each case, the hoaxers hoped that the media and liberals would overreact by condemning a common image as white supremacist.

In the case of the “okay” gesture, the hoax was so successful the symbol became a popular trolling tactic on the part of right-leaning individuals, who would often post photos to social media of themselves posing while making the “okay” gesture.

Ironically, some white supremacists themselves soon also participated in such trolling tactics, lending an actual credence to those who labeled the trolling gesture as racist in nature. By 2019, at least some white supremacists seem to have abandoned the ironic or satiric intent behind the original trolling campaign and used the symbol as a sincere expression of white supremacy, such as when Australian white supremacist Brenton Tarrant flashed the symbol during a March 2019 courtroom appearance soon after his arrest for allegedly murdering 50 people in a shooting spree at mosques in Christchurch, New Zealand.