The most recent incidents of such mystery aerosol formations over populated U.S. areas is from December, in which meteorologists from Illinois, Indiana and Kentucky all reported seeing unusual lines of formations. After quite a mystery, it was eventually agreed upon that this particular incident involved C-130 aircraft spraying chaff in the skies.

“Back on Dec. 10, the Evansville area was embroiled in intrigue when mysterious radar blips appeared over Southern Illinois and Western Kentucky. The long lines baffled the National Weather Service because they looked like storms – but it wasn’t raining.

The War Zone eventually confirmed the anomalies arose when a C-130 traveling to West Virginia from a military exercise out west released over our area huge plumes of military chaff – radar-jamming material mostly composed of aluminum.” [Source] 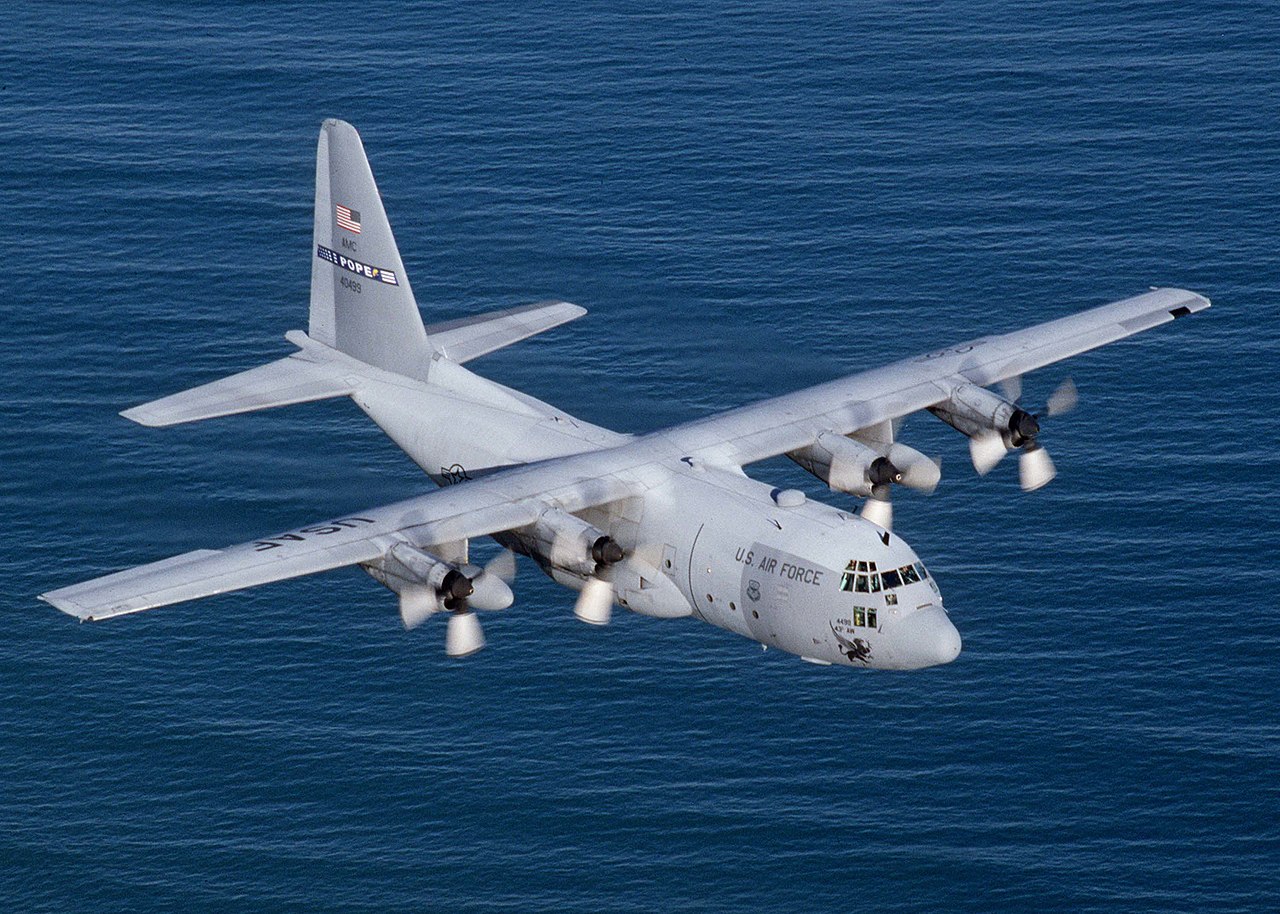 via Across America Mystery Planes are Releasing ‘Huge Plumes’ of Aluminum and Other Particles, Baffling Meteorologists — Waking Times