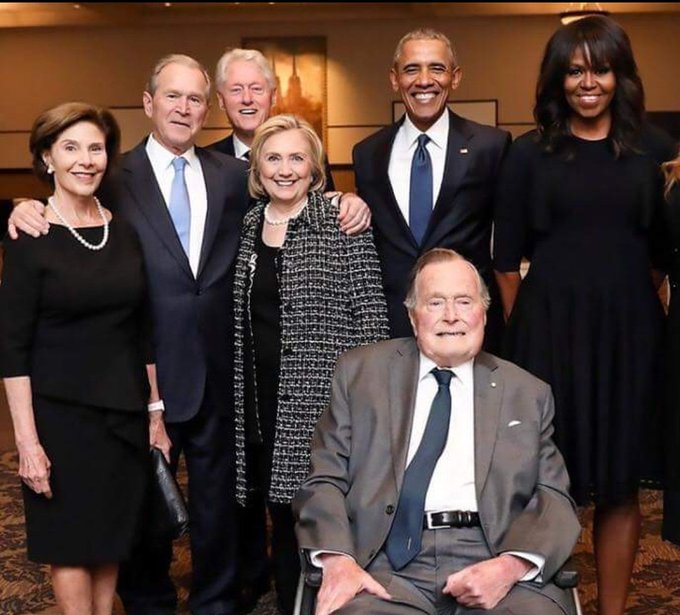 Did you really think they were any different? #America #MonsterHunterWorld #imperial #WarCriminal

Caitlin Johnstone The more I study US politics, the less useful I find it to think of it in political terms. The two-headed one party system exists to give Americans the illusion of choice while advancing the agendas of the plutocratic class which owns and operates both parties, yes, but even more importantly it’s a mechanism of narrative control. If you can separate the masses into two groups based on extremely broad ideological characteristics, you can then funnel streamlined “us vs them” narratives into each of the two stables, with the white hats and black hats reversed in each case. Now you’ve got Republicans cheering for the president and Democrats cheering for the CIA, for the FBI, and now for a platoon of covert John McCains alleged to be operating on the inside of Trump’s own administration. Everyone’s cheering for one aspect of the US power establishment or another.

Whom does this dynamic serve? Not you.