Cops in America Kill with Impunity 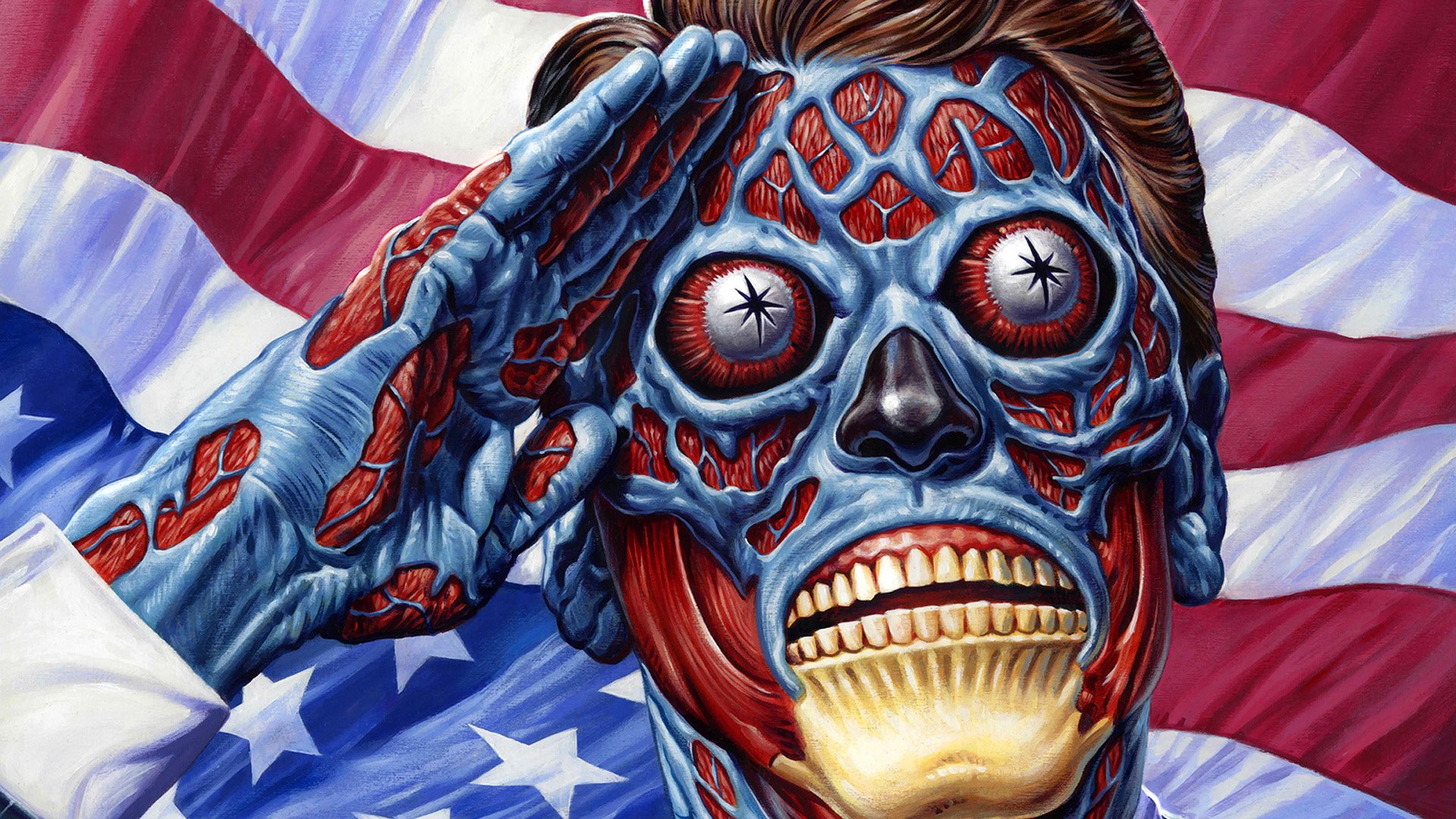 Cops in America get away with cold-blooded murder. Black and Latino communities are battlegrounds.

According to Operation Ghetto Storm, nearly one Black man, woman, youth or child is extrajudicially killed by police daily, a disturbing reality given short shrift by media scoundrels.

In July 2017, killer cops murdered Ismael Lopez in Southhaven, Mississippi. His family attorney Murray Wells said he was lethally shot in the back of the head through the front door of his home.

According to Mississippi’s DeSoto County district attorney John Champion, two officers were involved in the incident, claiming they fired their weapons in response to a dog bursting out of the suspect house, claiming as well that Lopez pointed a gun at them through an open window.

They targeted the wrong house and fired multiple shots through the front door without just cause – a clear case of extrajudicial murder. The official story was willfully falsified, obstructing justice.

Lopez’s wife Claudia said her husband had no gun in his hand. Wells called the killing “an execution.”

A year after the incident, Lopez’s family is still waiting for answers not forthcoming. They haven’t seen the autopsy report not completed until last month, an obvious delaying tactic to deny justice.

Wells said “(w)e have made freedom of information requests to the city. Those were denied flatly. Then we went into court, Public Chancery Court to see whether or not we can have public documents,” to no avail so far, adding:

“We think it’s going to be very clear that Ismael Lopez lost his life being shot from behind inside his own house” unjustifiably, a clear case of murder.

A community activist working with the family to get answers said “(i)t’s…irritating that you can’t do anything about it. We’ve been out there. We put pressure.” Authorities continue stonewalling.

Advocate for Lopez’s family pastor Rolando Rostro called the verdict a massive crime cover-up, adding “(t)his is a shame to Mississippi, a shame to the police department, and this is why people don’t trust the police” anywhere in America nor in most other countries.

A grand jury declined to indict the offending officer. AG Champion refused to identify him or the other officer involved in the incident.

The case is considered closed. He won’t release any of the investigative findings. Justice delayed is now denied.