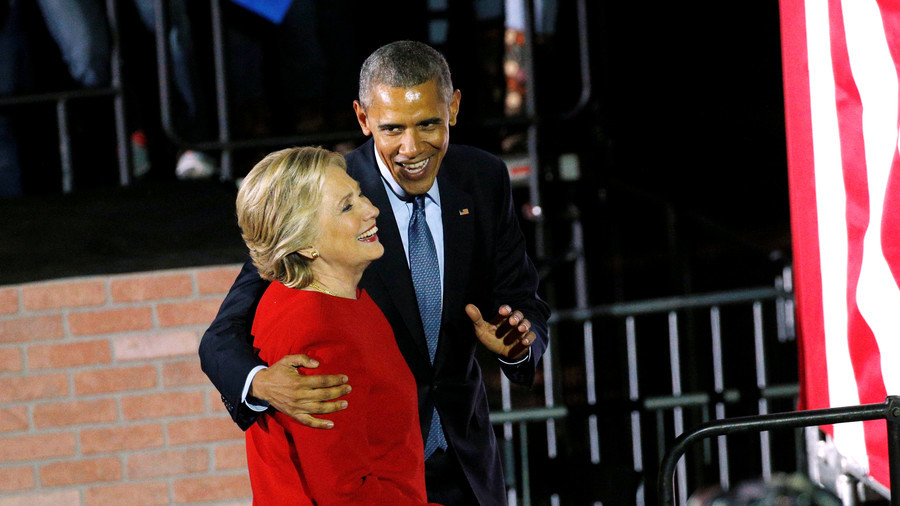 © Kevin Lamarque / Reuters
As the ‘Russiagate’ investigation continues in Washington, despite zero evidence presented that Trump colluded with Moscow, RT’s Crosstalk guests have discussed collusion of another kind – that of US intelligence agencies.

Speaking during the show, hosted by Peter Lavelle, journalist H.A. Goodman noted that government agencies are going after US President Donald Trump despite the fact that he hasn’t actually been accused of a crime. 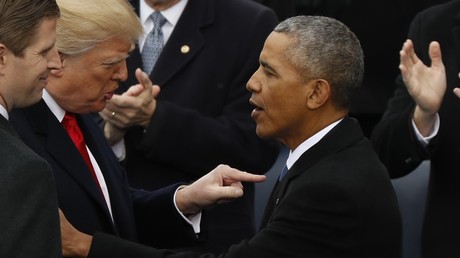 “They’ve investigated Trump without even accusing him of a specific crime,” he said, citing the differences between the current situation and investigations like Watergate and Hillary Clinton’s use of a private server.

Republican strategist Christopher Neiweem also noted that the investigators are looking at things that “have nothing to do with the actual investigation.”

Meanwhile, private investor and writer Charles Ortel said that “Team Clinton” and “Team Obama” have been “conspiring to weaponize the IRS, the Department of Justice, the CIA…etc,” to “punish enemies of their branch of the Democratic Party…”

“We’re in a place where eyes are opening…we need congressional investigations, joint committees, and the media to do its job,” Ortel said. Neiweem agreed that Hillary Clinton used underhanded tactics, saying that she “couldn’t even cheat and win” the election.

← QOTD: We are ruled by criminals
Freedom Rider: When Uncle Tom Falls →