THE CIA BRAINWASHING OF OBAMA 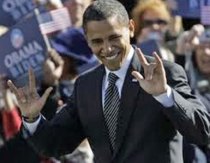 The Obama regime pretended to kill Osama on 1 May 2011.

“After the onslaught on what appeared to have been a defenseless family, Pakistan authorities found at least 3 bodies of men in pools of blood slain at the scene.”[12]

1 May was the day that Adolf Hitler’s fake death was announced to the world., 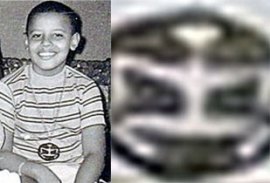 Above, Barack Obama displays around his neck the strange symbol of the stick man with inverted arms turned downwards. It denotes evil and death.[25] 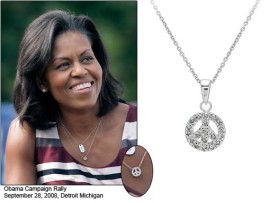 Above, Michelle Obama wears the abnormal Pagan Cross. It appears on the tombstones of some of Hitler’s SS troops as a sign of pagan mysticism.[26] 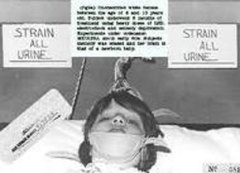 “Well, if they were choosing the best and brightest, maybe they figured these kids would one day rise to important positions in the society, and they wanted to gain long-term control over them, so they would be under their thumb, so they could tap them at will — a way of controlling the future society.” Testimony of MK ULTRA Child Victim, March 15, 1995, in Washington, D.C., before the President’s Committee on Radiation [36] 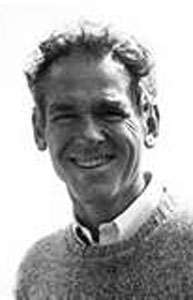 In 1960, Dr. William Thetford (above) along with a David Saunders headed the CIA’s MK-ULTRA brainwashing Subproject 130. 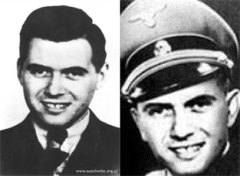 During the 1950s, Mengele (above) moved freely around the USA. Mengele helped develop the CIA’s mind control programmes, which involved the extreme torture of children. 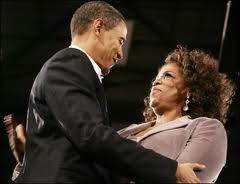 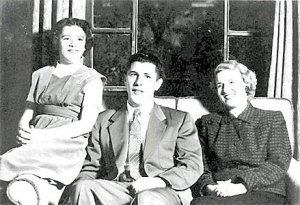 Above, recently discovered family photograph of the Dunhams (Obama’s mother’s family) during the early 1950s in Beirut, Lebanon.

In 1953, Stanley Armour, Madelyn Dunham along with Ann Stanley was stationed in Beirut with Dr. Thetford, most likely as deep cover CIA agents.[50]

In Hawaii, lurking behind the scenes during Obama’s most impressionistic years was the infamous MK ULTRA British Godfather and Mind Control Expert, Dr. Gregory Bateson. 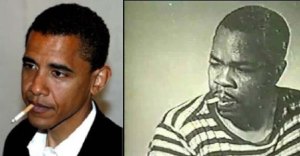 Reportedly, Obama’s grandfather, Stanley Armour, turned Obama over to Davis at age 10 or 1.

For seven years, Obama had a “father-son” relationship with Davis, who confessed to being an underground pedophile practicing a wide array of deviant sexual activities; voyeurism (paraphilia), exhibitionism, bisexuality, rape, sadomasochism, and bondage.[72]

Davis’ most likely role in Obama’s preteen years (9-13) was as a special ‘MONARCH’ (CIA brainwashing) handler and programmer.

Davis may have been a FBI/CIA asset since 1948 in Seattle. 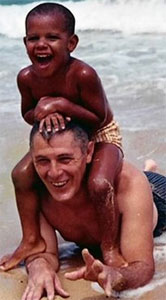 Above, Obama on the shoulders of a man with an uncanny likeness to NASA Astronaut Air Force Captain Virgil (Gus) Grissom, Master Mason. 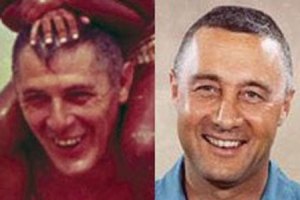 On January 27, 1967, Grissom was killed in a suspicious space capsule fire. Before his body was cold, federal agents invaded his home and seized Grissom’s personal records and diary.[81] 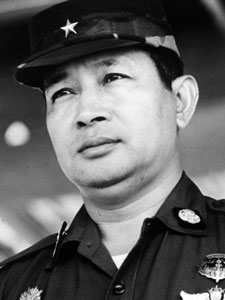 Above, ‘the pagan mystic and occulted mass murderer’ General Suharto of Indonesia. In March 1968, the CIA backed general took power and instituted a ‘New Order’ in Indonesia.[83] 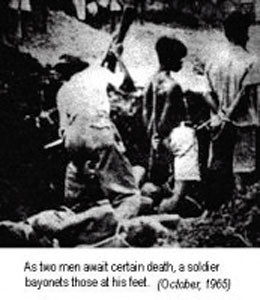 Around one million Indonesians were murdered as a result of the CIA coup in Indonesia.

The CIA gave Suharto lists of people who were to be killed. 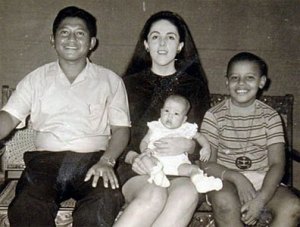 Larry Sinclair alleges a drug and sex encounter with Obama in November 1998. 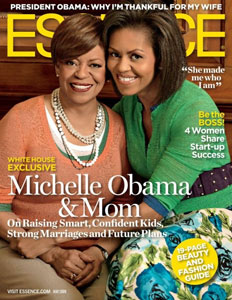 Michelle Obama’s mother, Marian Robinson, is reportedly a Pagan “Handmaiden of Santeria” in the White House.[93] 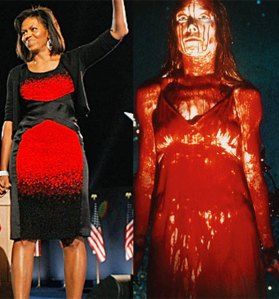 On election night, November 4, 2008, Michelle Obama appeared in a (‘Satanic’) red and black dress at Grant Park in Chicago.[97]

Below, Malia is dressed in a pool of red, the Blood Sacrifice. Sasha (Alexandra the Great) was dressed in black for a funeral, the Luciferian sacrifice. 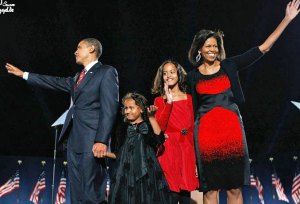 Whitney Houston, the Devil in the Details & The Satanic Sacrifice of …

MIND RAPE OF THE BLACK DIVA, WHITNEY HOUSTON & RE …

THE ASSASSINATION OF MICHAEL JACKSON, JONESTOWN …

FROM THE GREGORY FILES: BLACK MANCHURIAN …