Abagond: CNN and the propaganda matrix

Cable News Network (1980- ), better known as CNN, is one of the three main cable news stations in the US. Although it has been rightly called the Clinton News Network, it is not as nakedly partisan as MSNBC (Democratic) or Fox News (Republican).

Some tropes I have noticed: 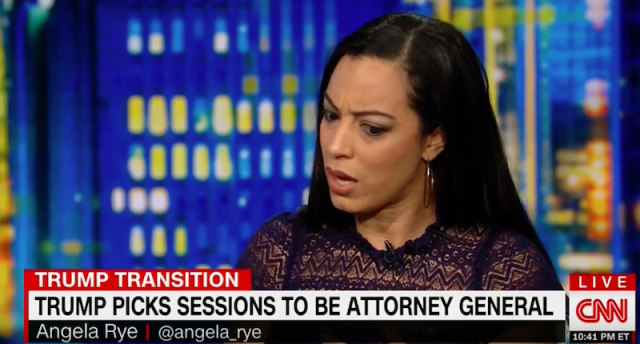 Abagond conveniently posts his review of CNN, which he compares favorably to RT, and which, since he has banned me and resw, there is no danger of his assessment being seriously challenged. Whereas he was quick to proclaim RT propaganda, without proof, there is no mention of CNN being  a bulwark of the vast  mainstream media propaganda matrix, of which there is ample evidence.

And he certainly didn’t mention that CNN is a military psyop (Alexander Cockburn).

This part is particularly amusing.

Black Americans: Unlike Fox News, MSNBC or RT, CNN has a regular evening news show hosted by an actual Black person, Don Lemon. He is a coon, but he does regularly have on intelligent Black (Liberal) people who talk about more than just “Black” issues.

So the only regular black on CNN is a ‘coon’ and Abagond thinks that that is better than no black presence at all. Actually its worse. It puts a black face on imperialism’s propaganda which makes it more palatable to black people, just as Barack Obama’s presidency made imperial depredation acceptable to the majority of black Americans. Black coons in high places is a form of social control and engineering of the black populace. It’s much more dangerous -much worse- than having no blacks at all.

he does regularly have on intelligent Black (Liberal) people who talk about more than just “Black” issues.

Heck, you can get a white talking head to talk about ‘more than just “Black” issues.’ You don’t need a coon for that.

No, Abagond. Banning me does not make you safe from my critique.