VIDEO: Stand for the truth – Former NIST employee speaks out 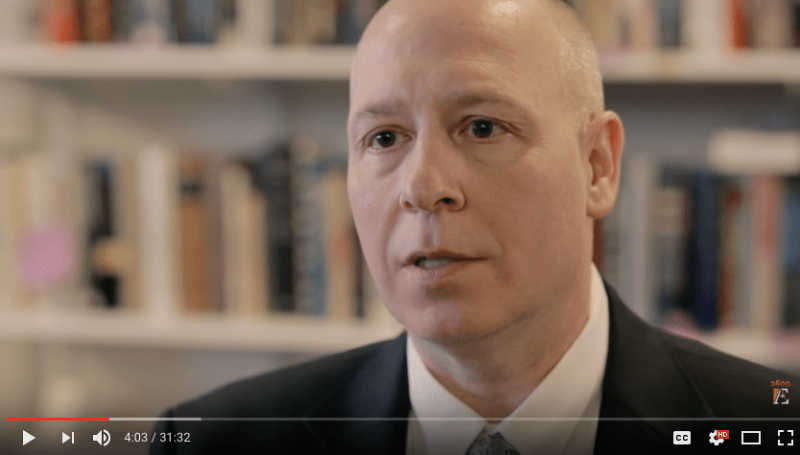 In August of 2016, a former employee of the National Institute of Standards and Technology (NIST) began looking into the reports his agency had released years earlier on the collapse of the World Trade Center. What he found shook him to the core. In this half-hour interview, Peter Michael Ketcham tells of his personal journey […]

via VIDEO: Stand for the truth – Former NIST employee speak out — OffGuardian